skip to main | skip to sidebar

»Well, I don´t want you operating on me« 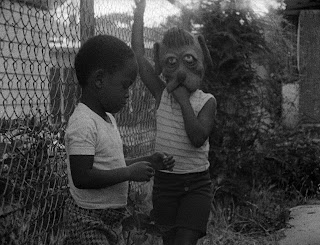 »When did you first feel like a filmmaker?
(Laughs) It’s something that a bunch of us are talking about now, can we call ourselves filmmakers having made a few films? Say for example you say, “What do you do?”, “I’m a brain surgeon”, “Well, when was the last time you operated?”, “Umh, maybe a couple years ago”, “Well I don’t want you operating on me” (laughs). We’re working at being filmmakers I think. When we made films at UCLA we tried to put everything in, including the kitchen sink, because we thought we would never make a film again. You don’t know when you’re gonna do another film, so it’s going to be harder.« 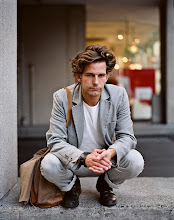 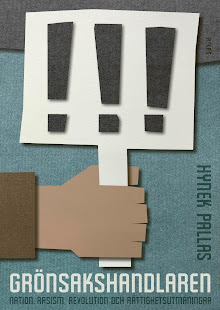 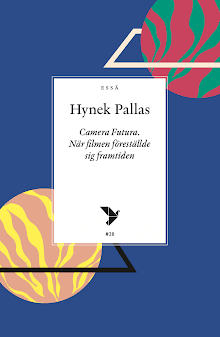 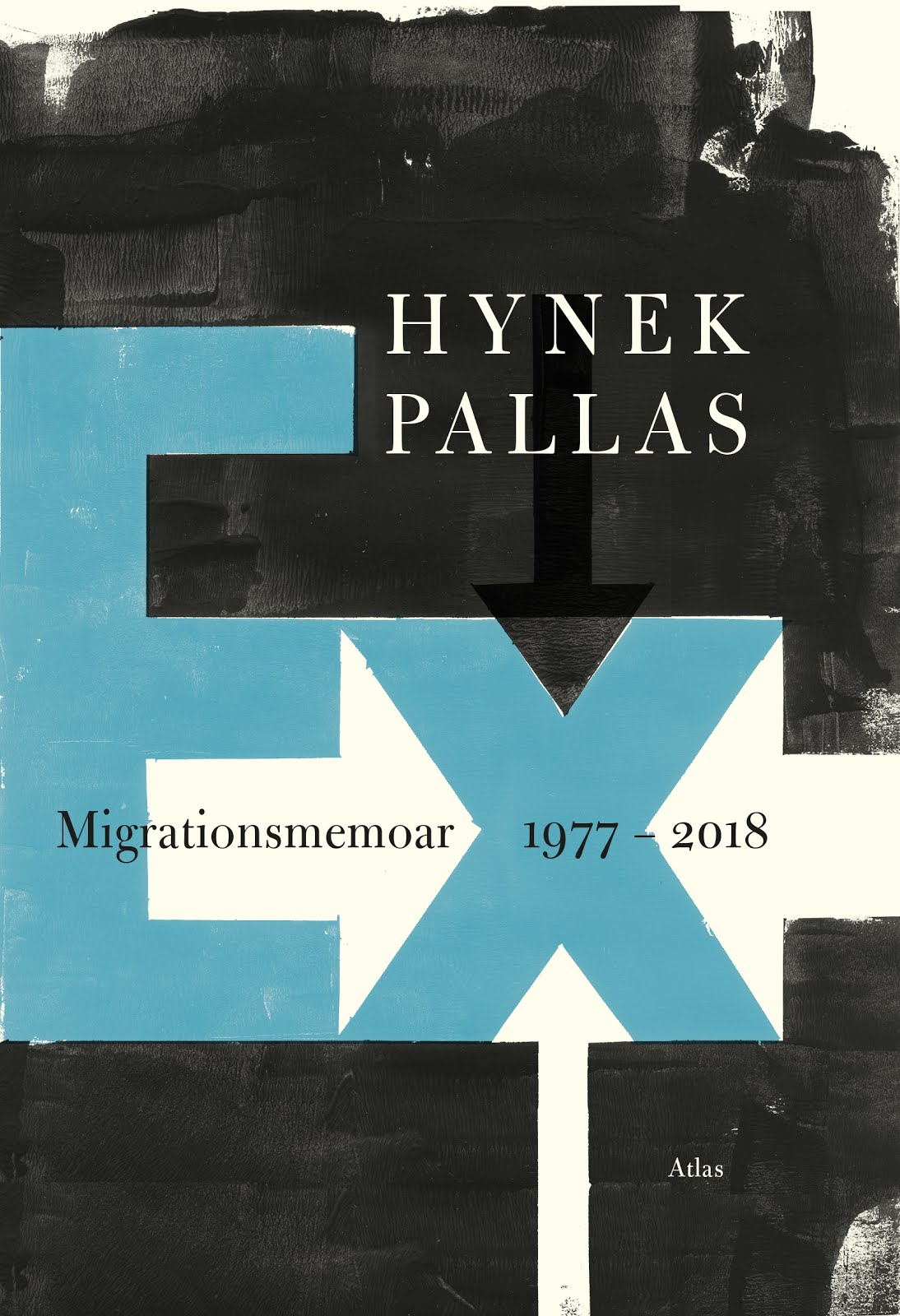 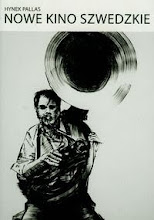